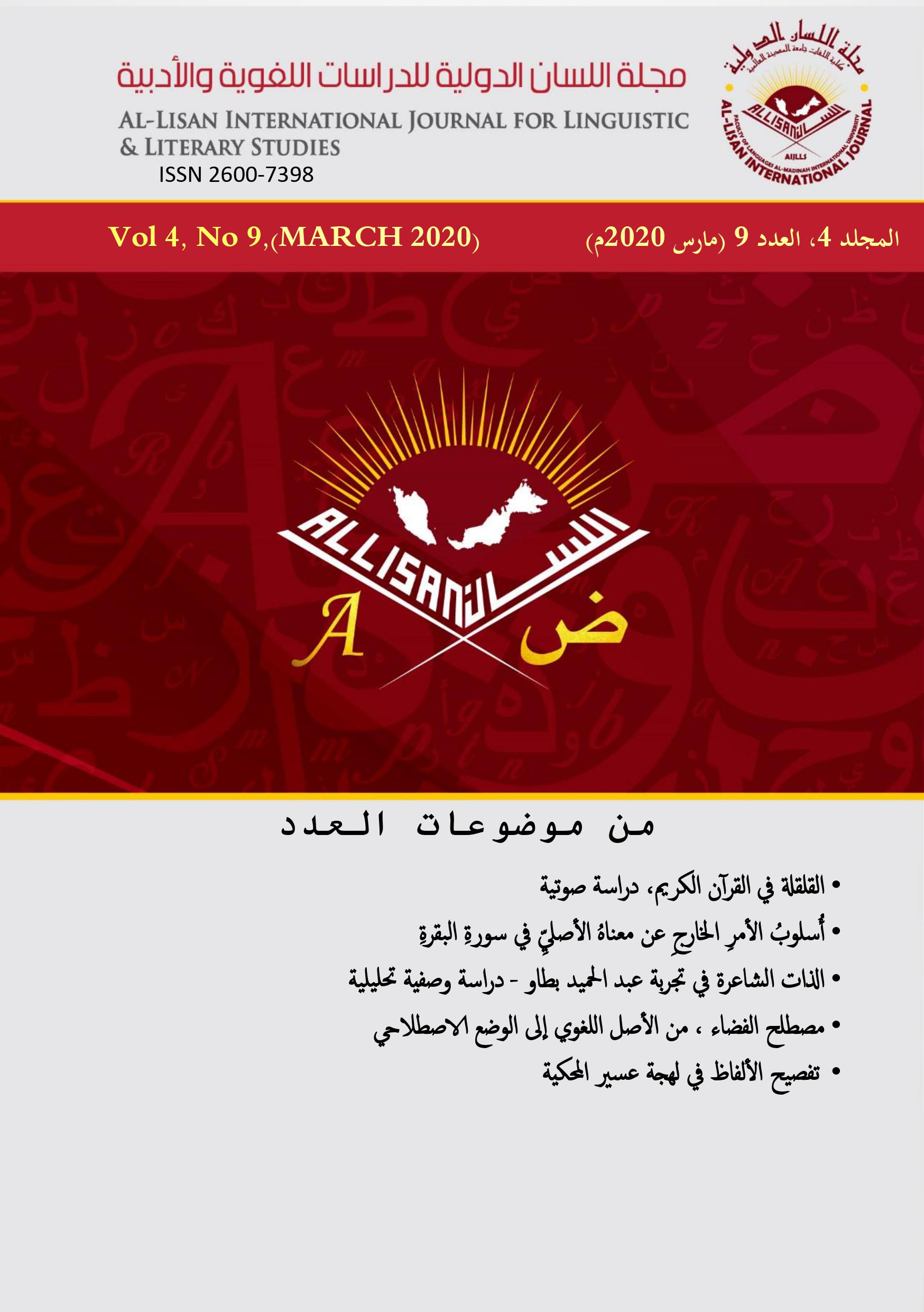 This research studies a new literary genre called "poetive story / Alkessah Alsha'rah". The research discusses, studies and criticizes the structure of this genre according to the duly noted academic standards. The researcher adopted the analytical method in collecting texts and then analyzing their words, sentences and imagery. He collected the texts published under the genre of "poetive story" by 2018, and made them the data of the study. He cited some of the texts and added the rest of the texts in an appendix to the study, after referring to the overlap of literary genres. The researcher also discussed the life of the writer who innovated the genre, and the stages of his experience with which he reached his first text. Then, he mentioned the opinions of both the supporters and opponents of the genre. As the "poetive story"  resulted from the intertwining of the free verse with the very short story, the researcher showed the common features of each of them and their distinctive features, in order to facilitate the identification of the overall framework of the artistic structure of the "poetive story"..