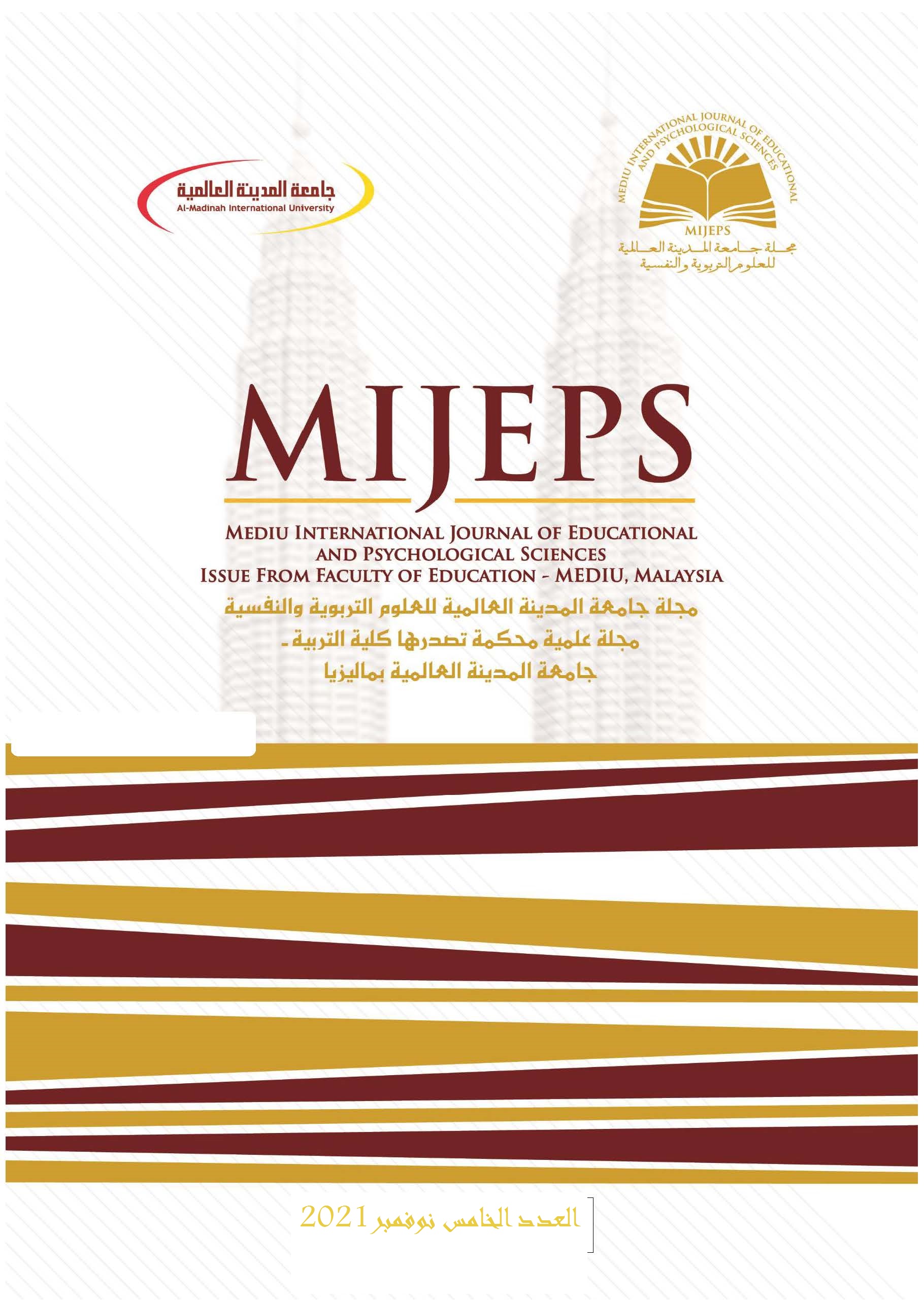 The research aims to identify the obstacles to learning organic chemistry from the perspective of university students and related to the curriculum, the university teacher, the student, and the infrastructure in the public and private scientific colleges in northern Syria. Within the academic year 2020/2021, the study followed the descriptive and analytical approach. The questionnaire was used as a tool for research. The sample of university students reached (191) students. The questionnaire data was analyzed and processed by the SPSS program. The fourth is at the lowest arithmetic average between the dimensions at a low level, followed by the third dimension at a medium level, then the first dimension at an average level, and finally the second dimension as the highest arithmetic average and at an average level. Dimensions and each of the four dimensions are separate except for the first dimension related to the university course and also Differences due to the difference in the variable of the college in which they study, and the absence of statistically significant differences due to the difference in the age variable, the difference in the student’s academic year, or the nature of the university, except for the fourth dimension related to the infrastructure and educational services in the variable nature of the university, private or public.