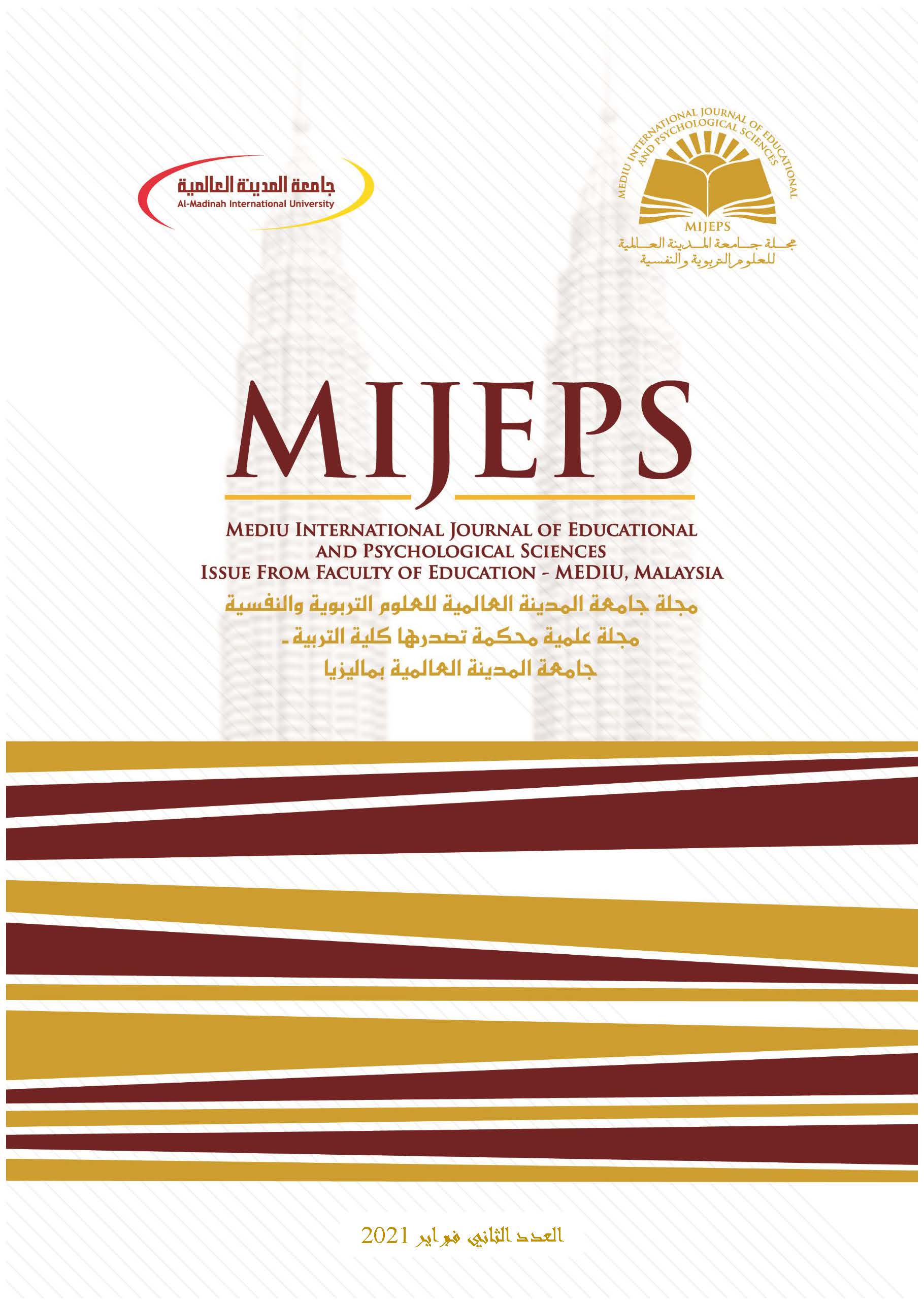 The present study investigates the effectiveness of Focus on Form (FonF) Approach, the treatment of linguistic form in the context of performing a communicative task, in an EFL setting to improve grammar accuracy and writing skill. The sample size of the study were 90 EFL students assigned to two different sections by the registrar of the university. The sample of the study was divided into two groups; experimental and control group, 45 students in each. FonF approach was applied for the experimental group while FonFs approach was used for the control group over a period of two weeks, 20 hours for each group. Pretests were given to both groups to examine how homogeneous they were. Furthermore, posttests were conducted to complete the study and to compare students’ level of achievement. To analyze data and research findings, the researcher used (SPSS) statistical program and t-tests. The findings of the study demonstrated that there was no significant difference between the mean scores of the two groups in the immediate post-testing. The mean score of the comparison group was 7.34 and that of the experimental group was 8.21, and the p-value was 0.103, however, these values still have no significance as (p-value > 0.05). Thus, the null hypothesis is accepted. The control group students share all other variables with the experimental group students save the FonF approach, however, the results indicated no significant difference between the two groups. Therefore, no significant difference can be ascribed to using the FonF approach. The researcher concluded that FonF needs a lot of adaptation to be more effective in an EFL setting and recommends that a training program should be given to teachers in order to train them how to adapt FonF. Finally, it is highly recommendable that more research on FonF is needed, particularly in Saudi/Arab EFL contexts to enhance or refute the findings and conclusions of this study.