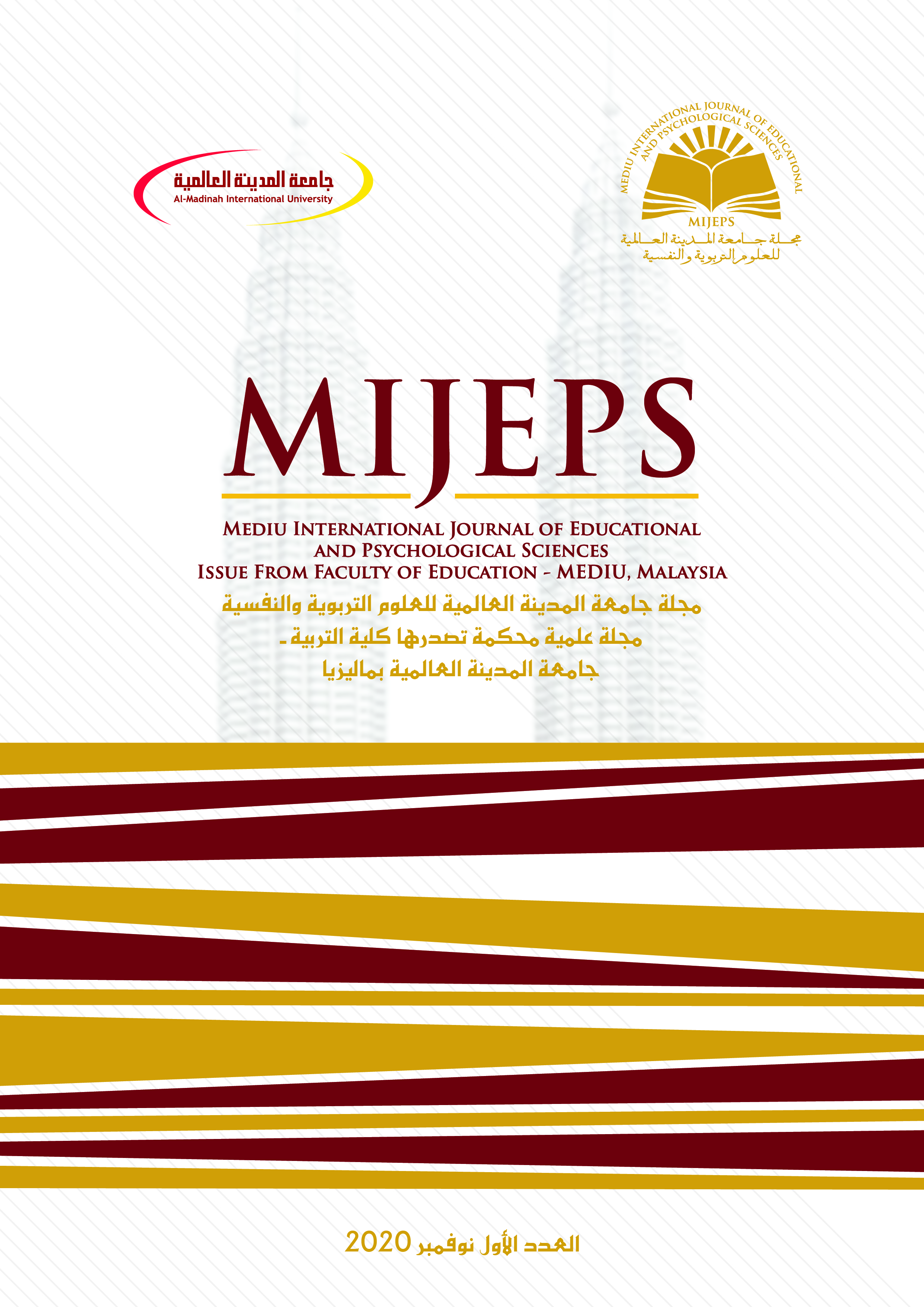 Moroccan schools, in particular remote ones, failed to integrate students in their environment economically, socially, and culturally (CSEFRS, 2014). Schools in remote areas are characterised by three critical issues: low achievement, dropouts besides to devilish and challenging regions. It is recognised through two past years that students in Tafrant schools get under the average grades most of whom drop out later. Educators as well as administrators were certain that low achievers would likely to face serious barriers that do not set out on a promising and successful educational journey during a period of six years, middle and high school. To tackle this issue, a case study as a methodology of the research was adopted. This phenomenon was stimulating to observe and interview 102 students over a period of eighteen months through two academic years so that queries about educational hindrances and their effects on students’ low achievement find out the answer. The study finds out that learners face difficult barriers such as irrelevant curriculum, challenging socioeconomic circumstances, terrible infrastructure, distant schools, and uncomfortable means of transport, which are surely key concepts that contribute to students’ academic underachievement in Tafrant.