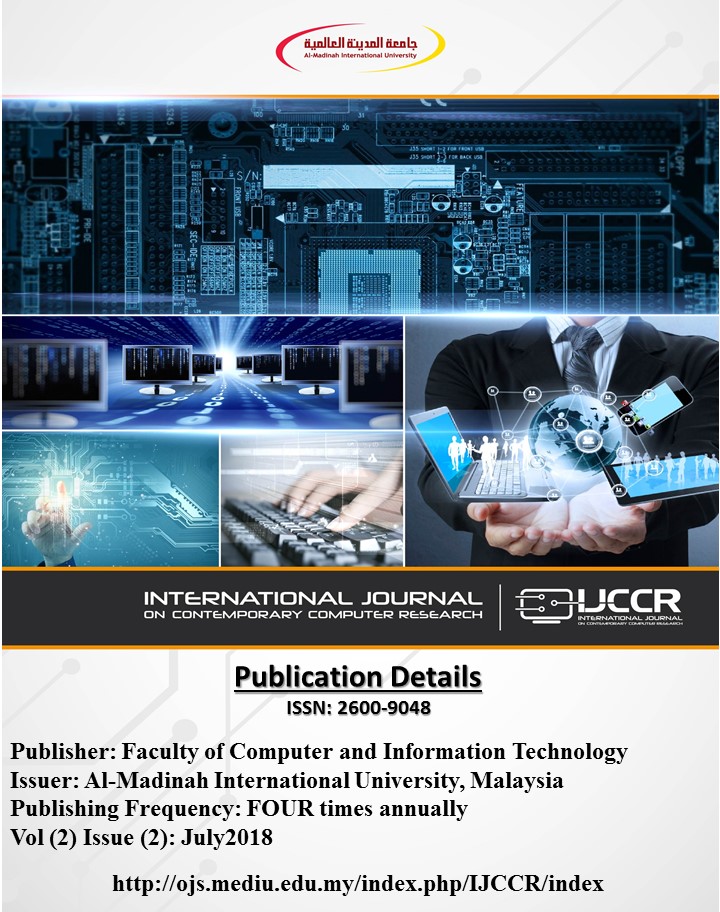 In a computer network, the transmission of data is based on the routing protocol which selects the best routes between any two or more nodes. Different types of routing protocols are applied to specific network environment. Two types of routing protocol are chosen as the simulation samples. OSPF (open shortest path first) and EIGRP (Enhanced interior Gateway routing protocol). OSPF is the most widely used IGP (interior Gateway protocol) large enterprise networks. OSPF is based on the shortest path first algorithm which is used to calculate the shortest path to each node. EIGRP is Cisco’s proprietary routing protocol based on diffusing update algorithm. This paper aim to analyze the performance of the two protocols based on their network convergence (sec) and traffic dropped (packets / sec). The simulation was carried out with the use of opnet taking the department of computer science, school of technology kano state polytechnic, Nigeria as a case study. In terms of convergence time it was found out that EIGRP is faster than OSPF.