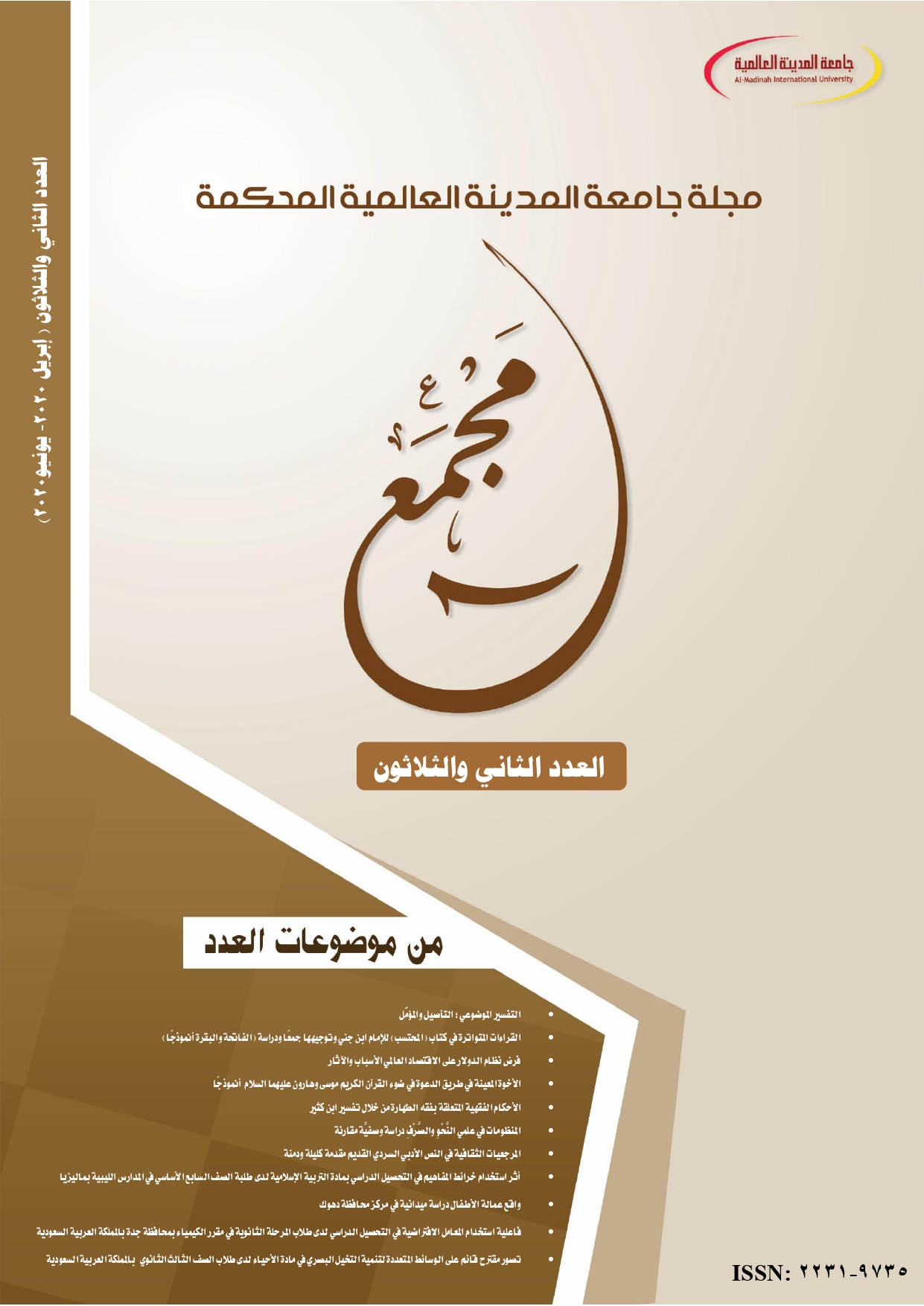 The research aims at identifying the effect of the proposed visualization on the development of visual imagination in biology among the third grade secondary students in Manar Al Sabeel National Schools in Hafr Al-Batin Governorate in Saudi Arabia. The experimental approach was used to measure the effect of the proposed scenario (as an independent variable) The sample of the study consisted of two groups randomly selected from the third grade secondary students in the schools of Manar al-Sabeel in the governorate of Hafr al-Batin in Saudi Arabia - one representing the experimental group and the other representing the control group - the number of each 20 students. The researcher prepared a visual imaging test and presented the tool to a group of competent arbitrators to ascertain their validity and relevance to the research. Their observations were taken into account and the visual skills of the visual imaging were verified. The sample was then subjected to the tribal application of the visual imaging test on the experimental and control groups using The multimedia-based computer program and the teaching of the students of the experimental group in the usual way and then the post-application of visual sampling test on the experimental and control groups and monitoring the degree of each student in the test separately. W to a number of results, the most important of which is that it was found that the effectiveness of using the computer program based on multimedia in the development of visual imagination, especially in the biology of students in the third grade secondary "system quarterly" schools Manar Sabeel privet section in the province of Hafr al-Batin in Saudi Arabia, The study of the absence of statistical differences between the control and experimental groups after the application of the tribal test and also the existence of differences of statistical significance between the experimental and control groups after the post-test of visual selection and the effectiveness of the proposed visualization in the development of Visual Imagery, Key visual perception Visualization biology.

Obs.: This plugin requires at least one statistics/report plugin to be enabled. If your statistics plugins provide more than one metric then please also select a main metric on the admin's site settings page and/or on the journal manager's settings pages.
Current Issue
Language
Make a Submission